This coming year, will be the 6th consecutive year that we will have a feature garden at the Canada Blooms Flower and Garden Festival.  We have had great experiences over the years with the show as it allows us to present our most creative work to the public.

Trying to come up with different, unique ideas from year to year is a challenge, to say the least.  We have to find a balance between presenting functional landscape and exhibiting over the top elements to give the show’s patrons the ‘wow’ factor they’re seeking.  We must also base our design on the Show’s theme for the year.  In the past, this has proven to be the most difficult aspect to the design process, until this year… 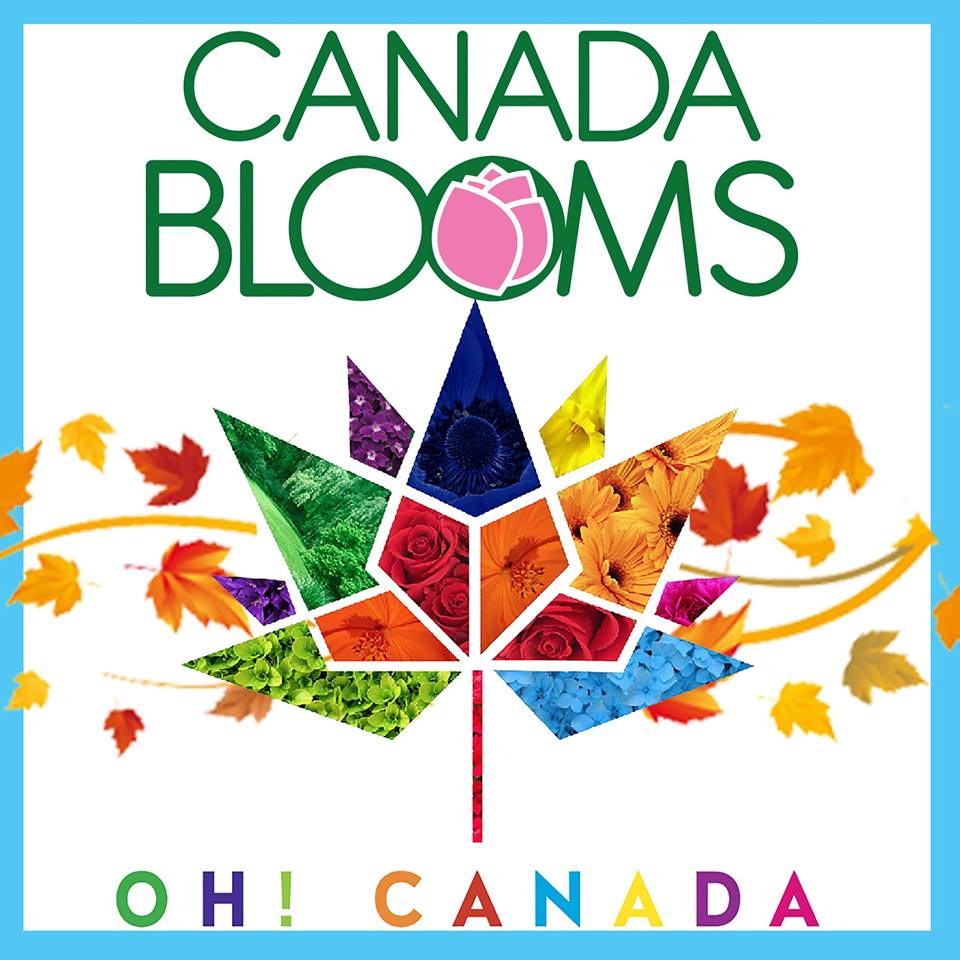 The theme for 2017 is “Oh! Canada” in honour of Canada’s sesquicentennial.  Coming up with a design for a Canadian theme would be simple! All we have to do is include a bunch of hockey related items and perhaps a landscaped doughnut shop, right?  Well unfortunately, the typical stereotypes that embodies Canada were not sitting well with me on a creative level.  I needed something deeper.  Something more representative of who we, all of us, are.  I needed to exhibit where we’ve come from and where we can go, as a nation.  And I only have 4000 sq/ft to do it!

This summer, The Tragically Hip band made a historic tour across Canada.  Gord Downie, the bands lead singer and songwriter, was recently diagnosed with cancer.  Many believe that the tour of 2016 may be the Hip’s last as a band.  At the last stop of their tour on August 20th, the band played a nationally televised concert from their hometown of Kingston, Ontario.  It was here that Gord Downie asked the nation to look to the North.  It’s time for us to acknowledge communities white Canadians have been trained for decades to ignore. It’s time to do something. It’s time to start a new relationship with Indigenous Peoples.  As soon as Gord engraved these possibilities in my head, via the CBC, I knew what we needed to do for our 2017 Feature Garden.

The Story of Chanie Wenjak

Mike Downie introduced me to Chanie Wenjack; he gave me the story from Ian Adam’s Maclean’s magazine story dating back to February 6, 1967, “The Lonely Death of Charlie Wenjack.”

Chanie was a young boy who died on October 22, 1966, walking the railroad tracks, trying to escape from the Cecilia Jeffrey Indian Residential School to walk home. Chanie’s home was 400 miles away. He didn’t know that. He didn’t know where it was, nor know how to find it, but, like so many kids – more than anyone will be able to imagine – he tried. I never knew Chanie, the child his teachers misnamed Charlie, but I will always love him.

Chanie haunts me. His story is Canada’s story. This is about Canada. We are not the country we thought we were. History will be re-written. We are all accountable, but this begins in the late 1800s and goes to 1996. “White” Canada knew – on somebody’s purpose – nothing about this. We weren’t taught it; it was hardly ever mentioned.

All of those Governments, and all of those Churches, for all of those years, misused themselves. They hurt many children. They broke up many families. They erased entire communities. It will take seven generations to fix this. Seven. Seven is not arbitrary. This is far from over. Things up north have never been harder. Canada is not Canada. We are not the country we think we are.

I have always wondered why, even as a kid, I never thought of Canada as a country – It’s not a popular thought; you keep it to yourself – I never wrote of it as so. The next hundred years are going to be painful as we come to know Chanie Wenjack and thousands like him – as we find out about ourselves, about all of us – but only when we do can we truly call ourselves, “Canada.”

“Do we want to live in a haunted house the rest of our lives?” – Joseph Boyden

Within our garden, we will be illustrating the story of Chanie Wenjack.  We will tell his story, and also exhibit reconciliation efforts that we can make. We will also be accepting donations on behalf of The Gord Downie/ Chanie Wenjak Fund.  We have contacted several First People who are artisans, craftsmen and just general public who want to be a part of this.  This will truly be a collaborative effort between The First People of our nation and the rest of us who make up our great country.  This is what Canada should be about.

Please don’t be mistaken, this will still be a Genoscape Feature garden.   Our patrons will be immersed in a natural setting with various water features and innovative landscape techniques.  This will not only be our largest garden to date, but it will also be the one with the most significance.

The show runs from March 10 – 19, 2017 at the Enercare Centre, Toronto.  Please visit the Canada Blooms site for more info.

Please visit The Gord Downie/ Chanie Wenjak fund page for info on the fund or if you would like to make a donation. 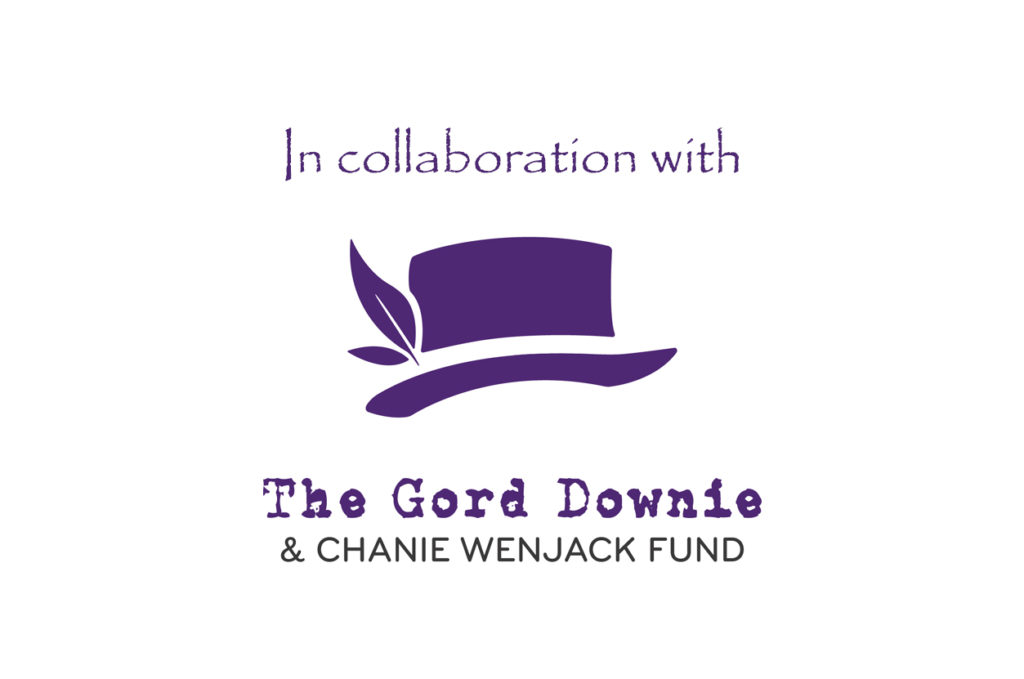